Did you ever think about how much the average drivers salary in India? In this post, we will answer this question and tell you about drivers’ salary distribution in India, experiences affecting drivers’ pay, and various other details. So, read this post until last.

Drivers in India also receive benefits such as housing and transport included in their average salaries. The salary however is affected a lot by their experience, location, gender, and skills.

Above we only give you a rough idea of the average salary of a driver in India. Now we will give you in-depth insight into salary distribution in India.

When talking about median salary distribution for a driver then it is around 1,14,000. The median salary means that half of the driver across India earns less than 1,14,000 INR and half earns above 1,14,000 INR. Being above the median indicates that you are earning well.

You may ask how much annual increment is given to drivers in India and how often they get a hike. You will be surprised to know that drivers get nearly 8% hike every 18 months. Also, the national average annual hike for professionals is around 9% granted every 16 months.

Note that these are the average figures and salary raises will vary depending on various factors and from employer to employer. Keep in mind that the most important factor for an increment is the performance and success of the organization.

To calculate the salary, increment percentage you can use this formula= increase rate x 12/ increase frequency.

The above formula is to calculate the annual salary hike for a calendar of 12 months.

Depending On Industry Type Annual Increment Rate In India

Note that the annual increment rate for the banking industry is 1%, the energy industry is 2%, the IT sector is 3%, the healthcare industry is 3%, travel 5%, construction 6%, and education 7%.

The driver is a low bonus-based profession and this is because of a lack of involvement in direct revenue generation. So, in a study, it was found that 69% of drivers reported that they did not get any bonus or incentive last year whereas only 31% reported that they got a bonus or incentive. The bonus rate ranged between 0-4% of their annual salary.

Types of Bonuses Driver Gets

This is the most common type of bonus based on the performance of a driver, they receive this bonus.

This type of bonus is given occasionally by the company when they earn excess profits through the efforts of staff. The amount of bonus given to individuals varies depending on their role in the industry.

When an employee achieves a particular target, they get this type of bonus.

This type of bonus is offered without a reason and is a kind of token of appreciation.

Hourly Wage of Driver In India

Driver Vs. other jobs:

Note: Fill in the form and we will get back to you within 1 hours 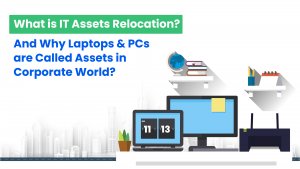 A Perfect IT Asset Relocation Guide 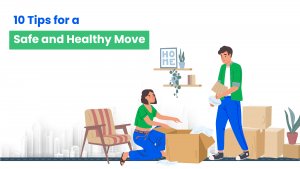 Moving is an ever-challenging task. To tackle such a challenge, here are moving safety tips for a safe and healthy move. 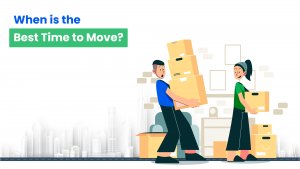 When Is The Best Time to Move Your House?

A Perfect IT Asset Relocation Guide

Moving is an ever-challenging task. To tackle such a challenge, here are moving safety tips for a safe and healthy move.

When Is The Best Time to Move Your House?

Get you free quote now

Get your answers directly from our team..